COLO TELEPHONE COMPANY: Our mission is to be the communication company that fulfills our customers’ needs and exceeds their service expectations, allowing us to continually reinvest in new technologies to ensure the continued growth of our company and creating beneficial relationships for our employees, shareholders and communities in which we continue to do business as we have for over 100 years

Be an innovator in the electronic communications industry in our market area and provide packages of services that offer high value to the consumer, a profitable return to our company and its shareholders

BE A GOOD CITIZEN

Be a good citizen in the communities served by engaging in open, honest and direct communication.

Be ever mindful of our obligations to our employees with training, support and a working environment that maintains a focus on meeting the needs of customers with a positive attitude. 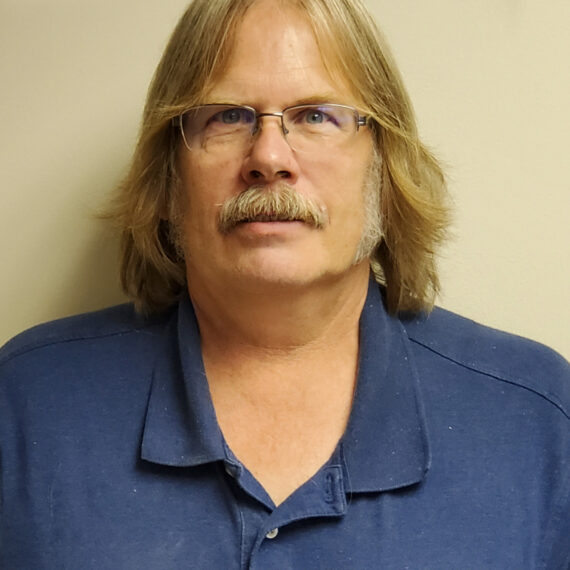 Combination Technician
Joined in July of 1997.... 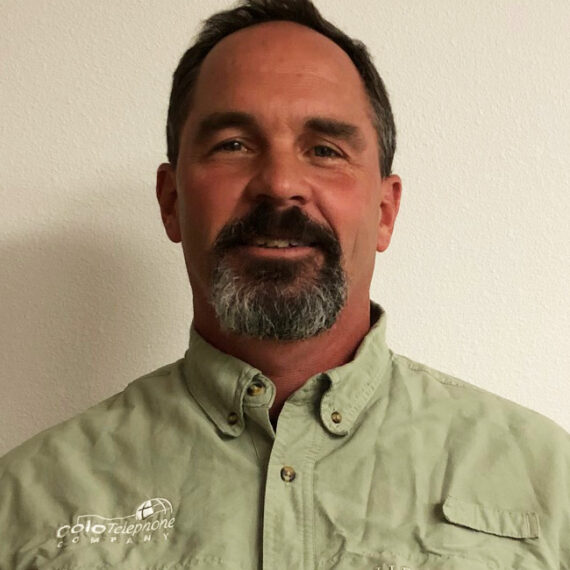 Combination Technician
Joined in October of 2019.... 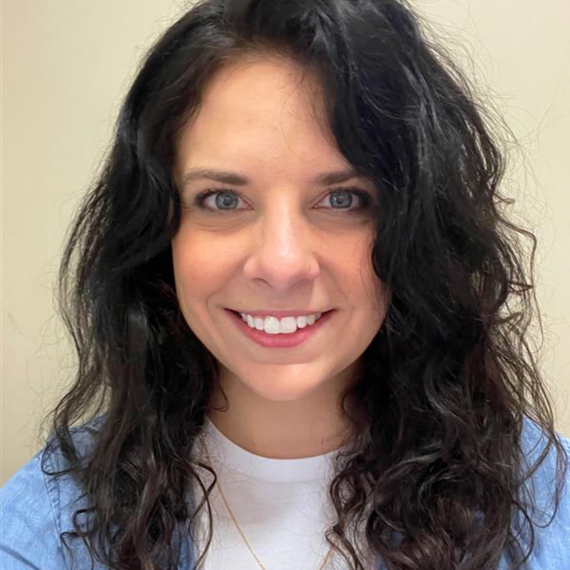 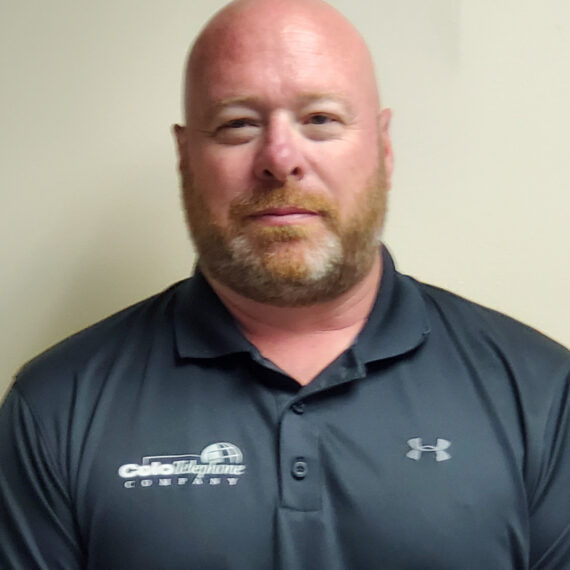 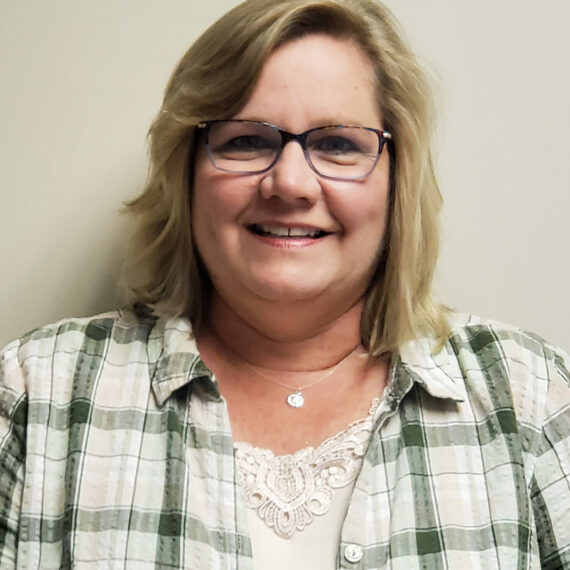 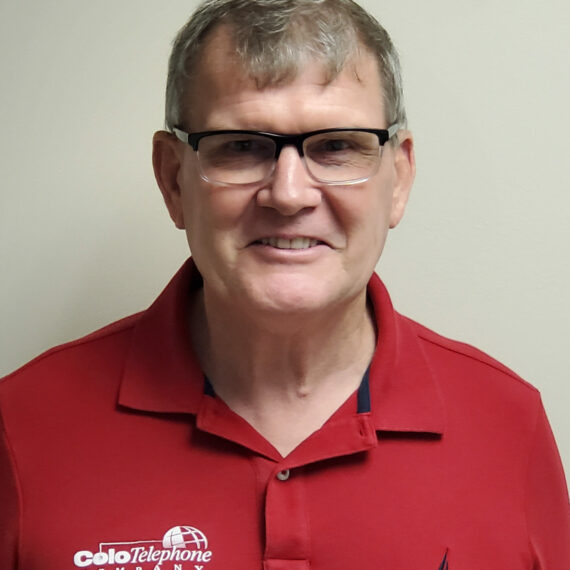 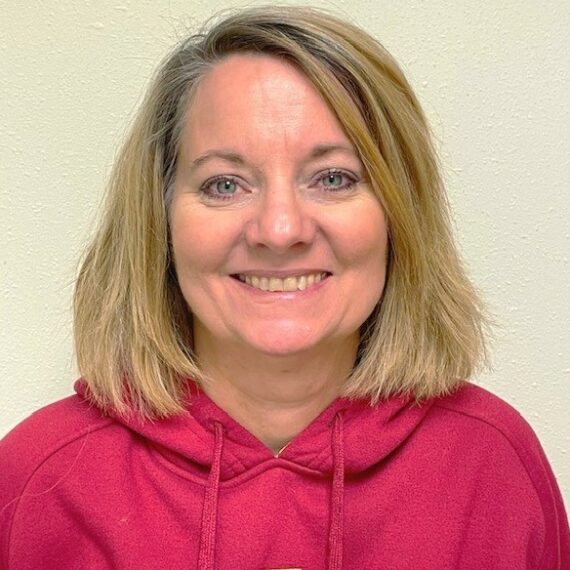 Bookkeeper
Joined in November of 2021...

In 1957, a new aerial cable plant and headquarters building was constructed to house Colo’s first automatic central office, ending the era of the local operator. An all one-party buried cable plant was constructed in 1968, again with a new central office. Colo converted to digital switching in 1985 and a replacement digital switch was installed in 1995.